November 5, 2011 -- "These images are going change the way rumors of UFOs, Aliens and Secret Underground Military Bases are perceived from now on." - Anthony F. Sanchez
The website www.UFOHIGHWAY.com has just released the first set of images to emerge from the investigation conducted in Dulce New Mexico from 10/24/11 to 10/27/11 by Anthony F. Sanchez. These are Military-Grade Steel Shipping Containers used for F-5 Jet Engines. They are marked with U.S. Government Property serial plates and contain a wealth of data which Sanchez is still researching. The last three images are of the famed 1996 UFO crash site and shows how a 300 foot wide rock wall of columnar basalt was smashed into pieces by a 150 foot wide Copper Colored Disc. This is where witnesses from the Apache Jicarilla Nation confirm that an unknown military presence created a controlled perimeter to remove crash site evidence.
www.ufohighway.com 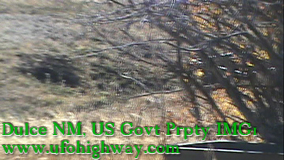 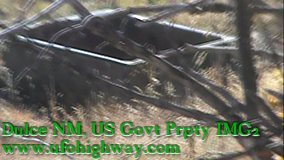 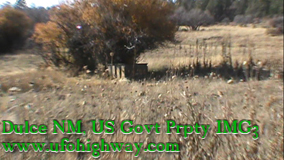 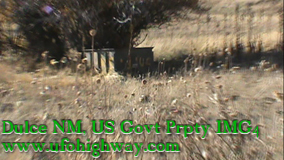 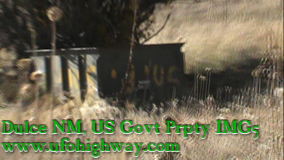 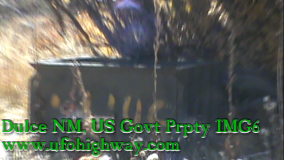 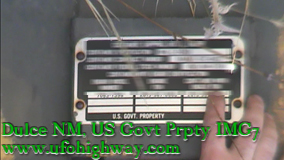 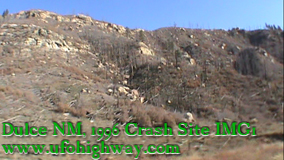 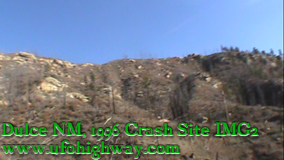 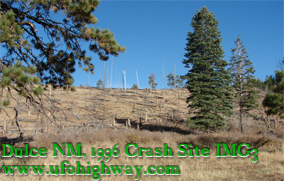