Why hypochondriacs keep us healthy

Society needs a few individuals with a fear of disease, because they can persuade the rest of us to get immunised, according to a new study. 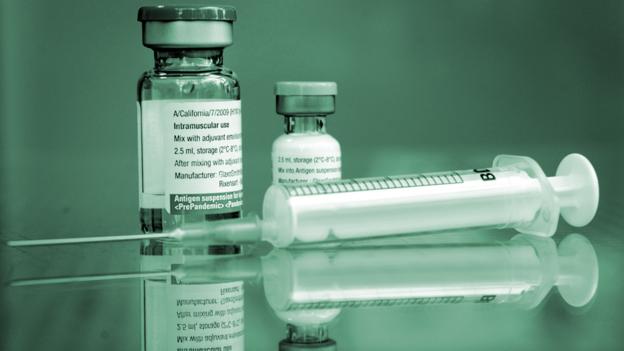 Hypochondriacs might be good for everyone’s health, to judge from a study that’s just been published. The paper describes a computer model of the uptake of vaccinations by a population, and shows that just a few individuals whose fear of the disease prompts them to take a vaccine can trigger others to do the same. As a result the population as a whole is more likely to reach a critical mass of vaccinated people, in other words reach “herd immunity”.

With the appearance of potentially fatal infectious diseases such as swine flu and bird flu (H5N1), not to mention the threat of AIDS and other sexually transmitted diseases, forecasting epidemics has become a central concern in modern medicine. It’s vital both for developing strategies for mitigation and for assessing the emergency measures that will be needed if a major outbreak occurs.