From Russia, Without Alcohol

On Aeroflot Flight 150, an empty window seat believed to have been for Edward J. Snowden. Many of the passengers were journalists hoping to interview him. 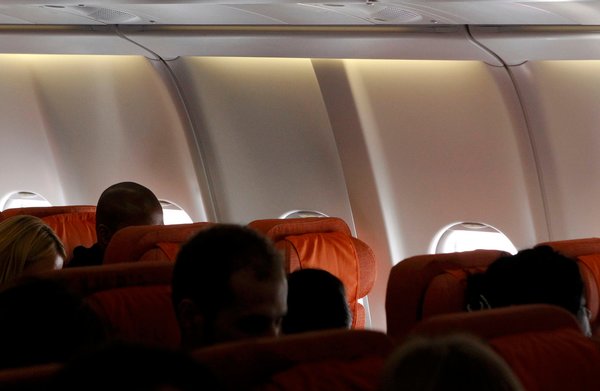 MOSCOW — Seat 17A was empty on Monday afternoon as Aeroflot Flight 150 took off from a Moscow airport. But most seats around it were filled.

Dozens of journalists had scrambled to book seats at the last minute, certain they were a half step from the most sought-after interview in the world: Edward J. Snowden, who was widely reported by Russian news agencies to have booked Seat 17A. But as the plane taxied from the gate, a reporter from The Associated Press published a photograph of the empty seat, and the situation became abundantly clear.

It seemed that a stream of reports from unnamed Russian officials, disseminated over Russian news agencies, had been an exuberant deception, throwing up a cloud of dust while Mr. Snowden quietly evaded the United States government. At nightfall, it was impossible to say with certainty where Mr. Snowden was.