Gold in them bits: Inside the world’s most mysterious Bitcoin mining company

Butterfly Labs has taken millions of dollars worth of orders for its hardware. 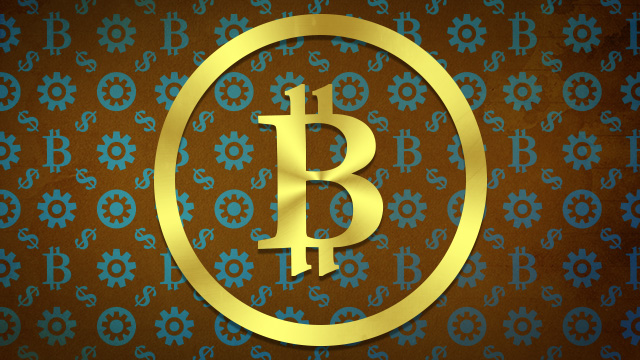 This is the first in a two-part series exploring Butterfly Labs and its lineup of dedicated Bitcoin-mining hardware. In part one, we look at the company and the experiences customers have had with it. In part two, to be published on June 29, we share our experiences running a Bitcoin miner for a couple weeks. Spoiler alert: we made money.

The more I dig into Bitcoin, the stranger it gets. There’s gray-market online gambling and Russian-operated futures markets—to say nothing of the virtual currency’s wild ride over the last several months. It’s full of characters with names like “artforz” and “Tycho,” supposedly two of the largest Bitcoin holders out there. Of course, like most things Bitcoin, it’s nearly impossible to know for sure.

While reporting on a Bitcoin-based gambling story earlier this year, I interviewed Bryan Micon, who works with a Bitcoin-based poker site called Seals With Clubs. (To continue the lack of information, Micon won’t say who owns the site.) Micon has taken it upon himself to investigate what he believes are Bitcoin-related scams—such as the ill-fated Bitcoin Savings and Trust online bank—and he makes public pronouncements about them.

For the rest of the story: http://arstechnica.com/business/2013/06/gold-in-them-bits-inside-the-worlds-most-mysterious-bitcoin-mining-company/?utm_source=feedburner&utm_medium=feed&utm_campaign=Feed%3A+arstechnica%2Findex+%28Ars+Technica+-+All+content%29
Posted by Susan at 12:03 PM