Matthew K. Nock, director of the Laboratory for Clinical and Developmental Research at Harvard University, is one of the most original and influential suicide researchers in the world. 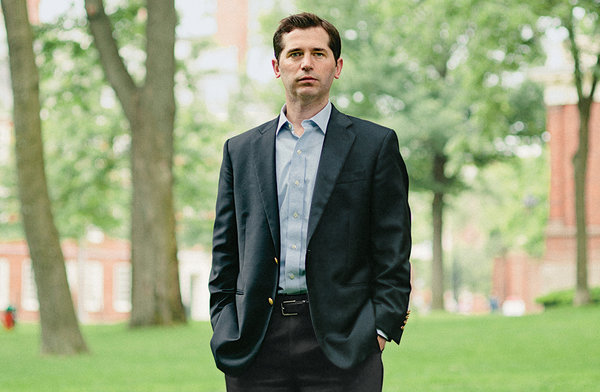 For reasons that have eluded people forever, many of us seem bent on our own destruction. Recently more human beings have been dying by suicide annually than by murder and warfare combined. Despite the progress made by science, medicine and mental-health care in the 20th century — the sequencing of our genome, the advent of antidepressants, the reconsidering of asylums and lobotomies — nothing has been able to drive down the suicide rate in the general population. In the United States, it has held relatively steady since 1942. Worldwide, roughly one million people kill themselves every year. Last year, more active-duty U.S. soldiers killed themselves than died in combat; their suicide rate has been rising since 2004. Last month, the Centers for Disease Control and Prevention announced that the suicide rate among middle-aged Americans has climbed nearly 30 percent since 1999. In response to that widely reported increase, Thomas Frieden, the director of the C.D.C., appeared on PBS NewsHour and advised viewers to cultivate a social life, get treatment for mental-health problems, exercise and consume alcohol in moderation. In essence, he was saying, keep out of those demographic groups with high suicide rates, which include people with a mental illness like a mood disorder, social isolates and substance abusers, as well as elderly white males, young American Indians, residents of the Southwest, adults who suffered abuse as children and people who have guns handy.