Neuroscience: 'I Can Read Your Mind' 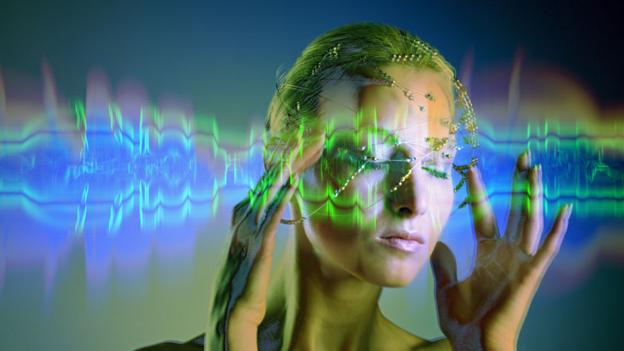 What are you looking at? Scientist Jack Gallant can find out by decoding your thoughts, as Rose Eveleth discovers.

Jack Gallant can read your mind. Or at least, he can figure out what you’re seeing if you’re in his machine watching a movie he’s playing for you.

Gallant, a researcher at the University of California, Berkeley, has a brain decoding machine – a device that uses brain scanning to peer into people’s minds and reconstruct what they’re seeing. If mind-reading technology like this becomes more common, should we be concerned? Ask Gallant this question, and he gives a rather unexpected answer.

In Gallant’s experiment, people were shown movies while the team measured their brain patterns. An algorithm then used those signals to reconstruct a fuzzy, composite image, drawing on a massive database of YouTube videos. In other words, they took brain activity and turned it into pictures, revealing what a person was seeing.

For Gallant and his lab, this was just another demonstration of their technology. While his device has made plenty of headlines, he never actually set out to build a brain decoder. “It was one of the coolest things we ever did,” he says, “but it’s not science.” Gallant’s research focuses on figuring out how the visual system works, creating models of how the brain processes visual information. The brain reader was a side project, a coincidental offshoot of his actual scientific research. “It just so happens that if you build a really good model of the brain, then that turns out to be the best possible decoder.”

Science or not, the machine strokes the dystopian futurists among people who fear that the government could one day tap into our innermost thoughts. This might seem like a silly fear, but Gallant says it’s not. “I actually agree that you should be afraid,” he says, “but you don’t have to be afraid for another 50 years.” It will take that long to solve two of the big challenges in brain-reading technology: the portability, and the strength of the signal.