In Europe, the last millennium has been shaped by successive waves of change, but which shifts, in which centuries, have really shaped the modern world? Historian Ian Mortimer identifies the 10 leading drivers of change. 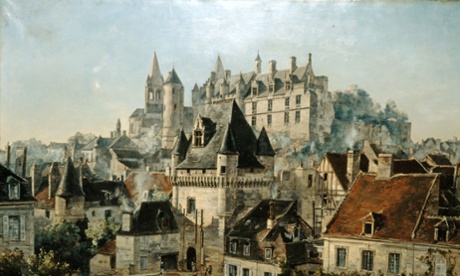 My castle is not your castle … the keep of Loches castle, shown here in a detail from Emmanuel Lansyer’s 1891 painting, was built in the 11th century.
11th century: Castles

Most people think of castles as representative of conflict. However, they should be seen as bastions of peace as much as war. In 1000 there were very few castles in Europe – and none in England. This absence of local defences meant that lands were relatively easy to conquer – William the Conqueror’s invasion of England was greatly assisted by the lack of castles here. Over the 11th century, all across Europe, lords built defensive structures to defend them and their land. It thus became much harder for kings to simply conquer their neighbours. In this way, lords tightened their grip on their estates, and their masters started to think of themselves as kings of territories, not of tribes. Political leaders were thus bound to defend their borders – and govern everyone within those borders, not just their own people. That’s a pretty enormous change by anyone’s standards. 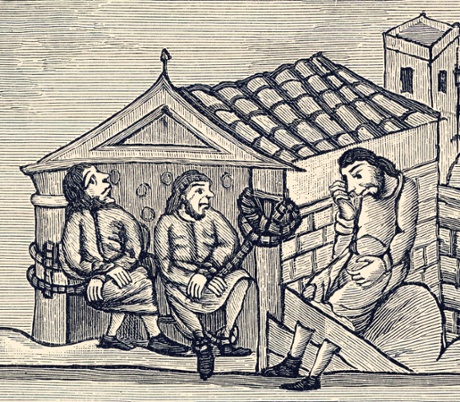 If you consider visiting a foreign country, one of the most important aspects you bear in mind is how safe you will be while you are there. Indeed, probably no other factor deters people from visiting a place as much as an absence of law and order. So it follows that the introduction of the systematic application of law and order marks quite a turning point in European history. This happened through the compilation of law books, the development of jurisprudence, and, in England, the development of “justices in eyre” – the forerunners of circuit judges – together with the establishment of trial by jury.